David Smith qualified in business studies and worked for a number of international companies before joining the charity sector in 2002. Initially, he was employed by Re-Solv, a charity dealing with problems caused by solvent abuse. He is Vice-Chair of AEDdonate, a pan-UK charity working to provide defibrillators for public access. David is also a lay representative at the Keele University School of Medicine with whom 15 Square has first-class reciprocal relations. Having previously worked full time for 15 Square he currently works three days a week for the charity.

You're the Chief Officer of 15 Square. What is the organisation's name a reference to?

The name is a reference to the amount in square inches of skin that could be lost by circumcision.

What work does 15 Square do?

We provide peer support for men who have lost their foreskin and either want to restore it or need help and support to cope with their loss. We also support men who still have their foreskin and want to explore alternatives rather than circumcision. We are an educational charity and work to improve medical practice and promote less invasive treatments for foreskin issues.

Circumcised men who are unhappy with their circumcision status often feel isolated and alone. This is because they are not encouraged to speak out, and when they do, often they are ridiculed. Peer support gives men the opportunity to share their experiences and stories in a safe environment with those who are experiencing the same issues. We do this through a range of meetings, workshops and open moderated discussions.

A common refrain from those who promote circumcision is that men don't complain about it. Of course, if that were true men wouldn't come to organisations like 15 Square for support. What kind of things do circumcised men who seek support say? What's the lived experience really like?

Many circumcised men feel marginalised and justifiably angered when they are told no one complains about circumcision. The fact is many men do complain about complications of circumcision or the fact the procedure was forced on them as a child.

The problem is many in the medical profession, including circumcised male doctors, dismiss the concerns of these men. We need to encourage accurate and holistic record keeping, follow ups in later life, and research based on the psychological, physical and ethical perspectives of the men who have undergone the procedure.

Health policy and information for parents needs to be evidence-based and informed by lived experience. As men have told us their stories, we have seen many examples of physical and psychological harm. Unfortunately, due to confidentiality rules and out of respect for privacy, we are unable to make some of these public, and media often shy away from this issue. But we need to hear stories from men harmed by circumcision to let other men know they aren't alone, and so people understand the harms of circumcision and stop doing it.

How long have you been at 15 Square and part of the movement for children's rights more broadly?

I was present at the first meeting of what was to become 15 Square in October 1994 when nineteen men met in a flat in London to discuss their feelings regarding circumcision following publicity surrounding the publication of a book by Jim Bigelow called The Joy of Uncircumcising. This led to the formation of NORM-UK, which was meant as the UK chapter of The National Organisation of Restoring Men. We became a UK charity in 1998. The name was later changed as our focus was more on education and support than campaigning. I was a volunteer from the outset but have been the Chief Officer of the charity for nineteen years. 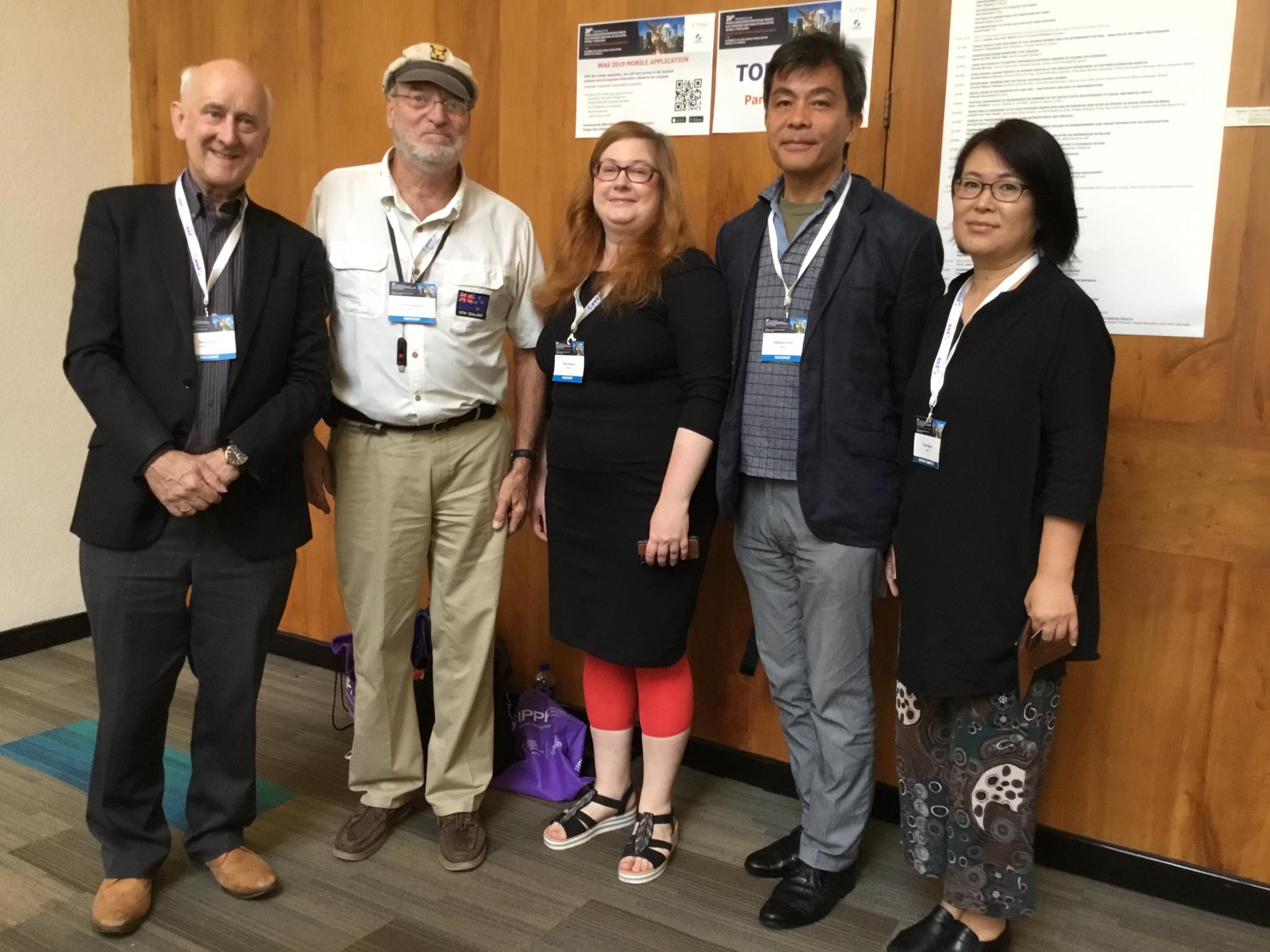 What have been the most memorable moments in that time?

The first award was Keele University Breaking the Mould, which celebrates the successes of the hundreds of local businesses, not-for-profits, charities and entrepreneurs that have collaborated with Keele University to develop products, services and people that have had positive impacts not only locally, but across the country and beyond. The second was the Charity Governance awards which is described as an exciting not-for-profit initiative created to celebrate outstanding governance and trusteeship, allowing large and small charities across the UK to inspire and learn. Although we did not win either award, just to be finalists was something that I think would not have happened a few years ago. This proves that our work in making an impact and that society, particularly in the UK, is ready for this discussion.

Apart from memorable moments one of the unexpected outcomes of my job has been meeting an amazing number of interesting people from all walks of life throughout the world. Many have become close friends.

You've got a lot of experience doing advocacy. What advice would you give to someone who is new to the movement of people advocating to protect children from genital mutilation and all forms of non-consensual, medically deferrable interventions that alter sex characteristics?

I would advise anyone new to the movement who wants to advocate for change to take a strategic approach but above all, to be effective they need to be proactive rather than reactive. There is now a growing amount of evidence of the harms of circumcision, so if institutions are claiming there is not enough evidence, they can be hit with the facts, but it needs to be in a form they cannot ignore.

What's next on your professional plate?

We have a number of exciting initiatives in the pipeline. Our main focus is increasing our digital outreach and improving support services. The pandemic has improved the way we work through increased use of technology.

Over the next few months, we also hope to make progress in some major areas, the first of which is our schools project. From September 2020 Schools in the UK are now obliged to include relationships and sex education (RSE) and health education in the school curriculum. Although girls are catered for there is very little information available for boys on the care of the penis and particularly the foreskin. Each month we receive enquiries from teenage boys who do not know how their foreskins are supposed to work. We have created a series of lesson plans for this purpose.

Other projects include a regretful parents initiative, improved peer support sessions, and working towards profession mental help support for those affected.

15 Square is a charity. How can people donate to support your important work?

Listen to David on The Penis Project podcast.