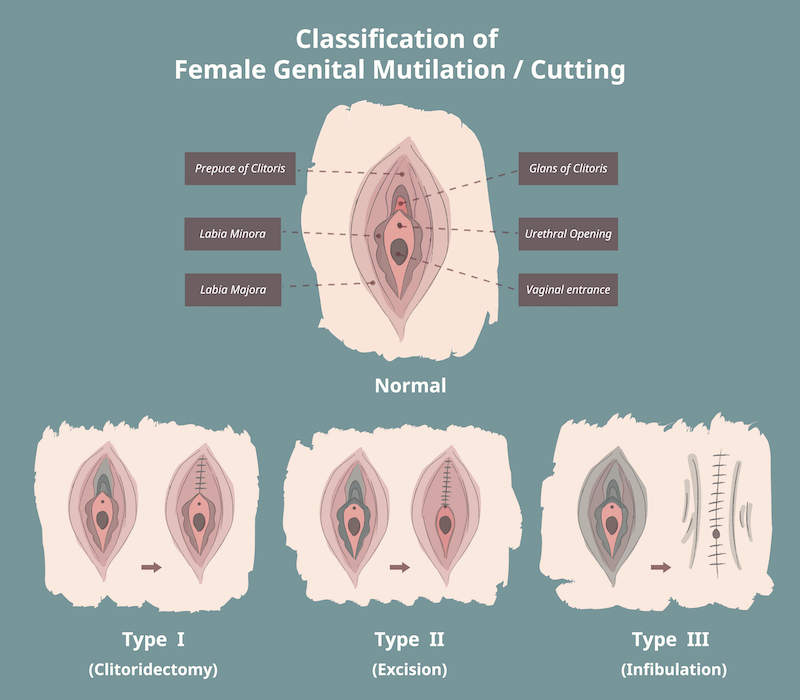 There has not yet been a single successful prosecution for female genital mutilation anywhere in the Australia, despite every Australian state and territory having criminalised the practice for decades, and despite it continuing to occur in some parts of our community. Our laws are not being enforced, and the current legislative and regulatory environment is not working.

Worse than this, other counties in our region have a legislative and regulatory system that specifically enables what the WHO defines as female genital mutilation to occur. In 2010, the Indonesian Government outlawed the more invasive practices, but allowed by regulation “scraping the clitoral hood, without injuring the clitoris.”

The Darbon Institute is working to change this, but we can't do it without your help.

[1] This WHO description ignores the fact that the clitoris extends beneath the skin like an iceberg under water, and so it is never totally removed.