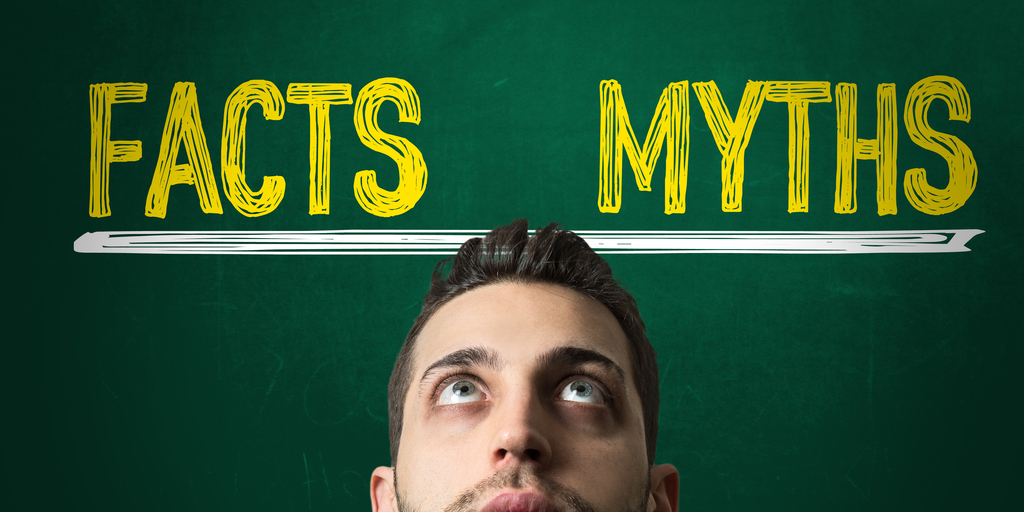 Fact: Doctors do not recommend circumcision

Neither the Royal Australasian College of Physicians, nor any other professional organisation of medical doctors anywhere in the world recommends routine circumcision of infants or minors. Not a single one. Circumcision is only recommended in the very rare cases it is medically necessary, such as to remove cancerous or gangrenous tissue.

Genital cutting practices differ and the harm caused by different practices exists on a spectrum. This is why the World Health Organisation classifies female genital mutilation into four different types, with multiple subtypes. The excision of the male foreskin is similar to the excision of the female foreskin, which is considered Type Ia female genital mutilation.

Infants and children have pain receptors and feel pain just like adults, they just aren't able to communicate it as well. Babies will often scream during circumcision procedures, and those that are silent are likely in a state of trauma-induced shock. The circumcision wound remains painful for some time after the procedure. Studies of boys circumcised as infants have found heightened pain responses to vaccination, and studies of boys circumcised as at an older age have indicated signs of post-traumatic stress disorder.

Fact: Most people who oppose circumcision do so because it is harmful and a human rights violation

Fact: Circumcision does not prevent HIV

Circumcision does not prevent HIV transmission - at best it slightly reduces the risk of HIV transmission from females to males; however, this claim is based on three deeply flawed African trials conducted in the mid 2000s. Even if correct, the absolute risk reduction was only 1.3% and their results cannot be applied outside sub-Saharan Africa. Moreover, male circumcision has been found to increase HIV transmission from men to women, and the evidence is clear that there is no protective effect for men who have sex with men. Condoms and biomedical prevention such as pre-exposure prophylaxis for HIV and undetectable viral load remain the best, proven means of reducing HIV transmission.

Fact: Locker room teasing is not a concern for intact males

In Australia and most of the developed world, the vast majority of newborn boys are left intact. It is circumcised boys who are the outliers. Studies have shown that even in parts of the USA where the majority of men are circumcised, that teasing most often relates to penis size, not circumcision status, and the few intact men who are teased for their foreskin report that they still prefer having their foreskin.