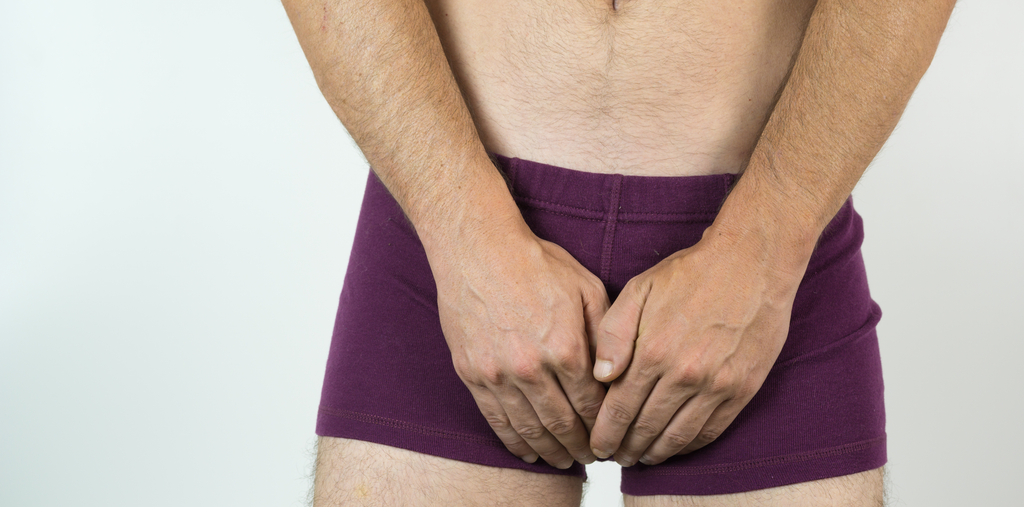 AIGA welcomes Bonds’ new campaign, which includes men in a locker room discussing having a ‘turtleneck’ or ‘crewneck’ down there.

Most are wearing turtlenecks, which makes sense because circumcision has been steadily declining in Australia for several decades.

This decline is in line with medical advice – the Royal Australasian College of Physicians does not recommend routine infant circumcision.

AIGA President Jonathan Meddings said, “Bonds has tackled the touchy subject of male circumcision respectfully, and with a good dose of Aussie humour.”

“It is great to see a campaign that acknowledges most Australian men are intact, and that normalises circumcised fathers not circumcising their sons.”

“There’s a misconception some parents hold that if they don’t circumcise their son he will be teased in the locker room. In fact circumcised boys in Australia have been the outliers for decades.”

“A study in Iowa in the USA,[1] where the majority of boys are still circumcised, showed that even in a cutting culture locker room teasing mostly relates to penis size, not circumcision status. Even in the few cases men were teased for their foreskin, most reported that they still preferred having it.”

“The majority of newborn boys in Australia are left intact, but 10–20% still have their foreskins surgically removed as non-consenting minors. This harmful practice is performed to meet parental preferences, not because it is medically necessary.”

“Cosmetic procedures that forcibly impose the social or aesthetic preferences of parents on children are not medicine. Such procedures should be unlawful and taxpayers should not be footing the bill for them through Medicare.”